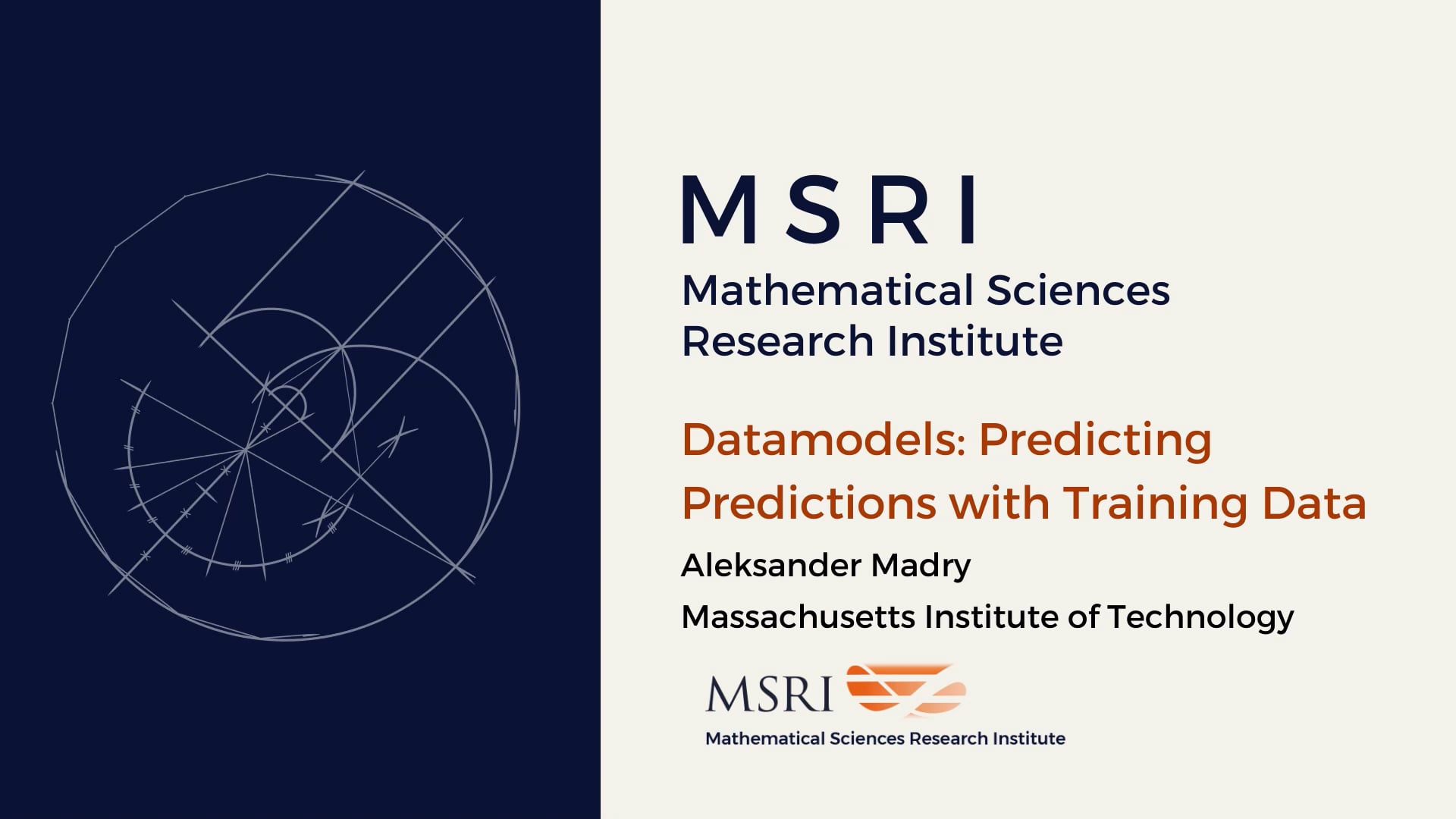 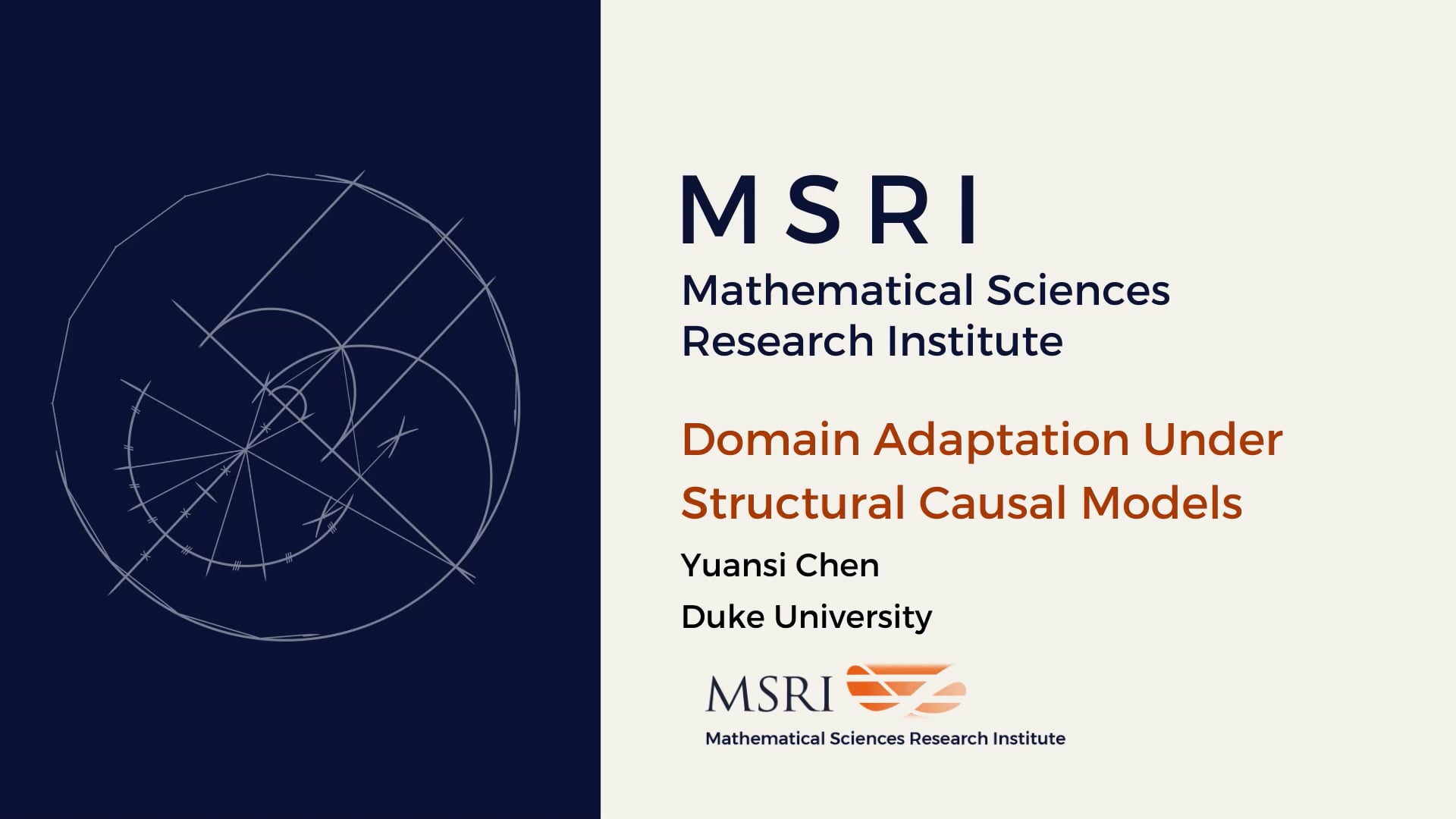 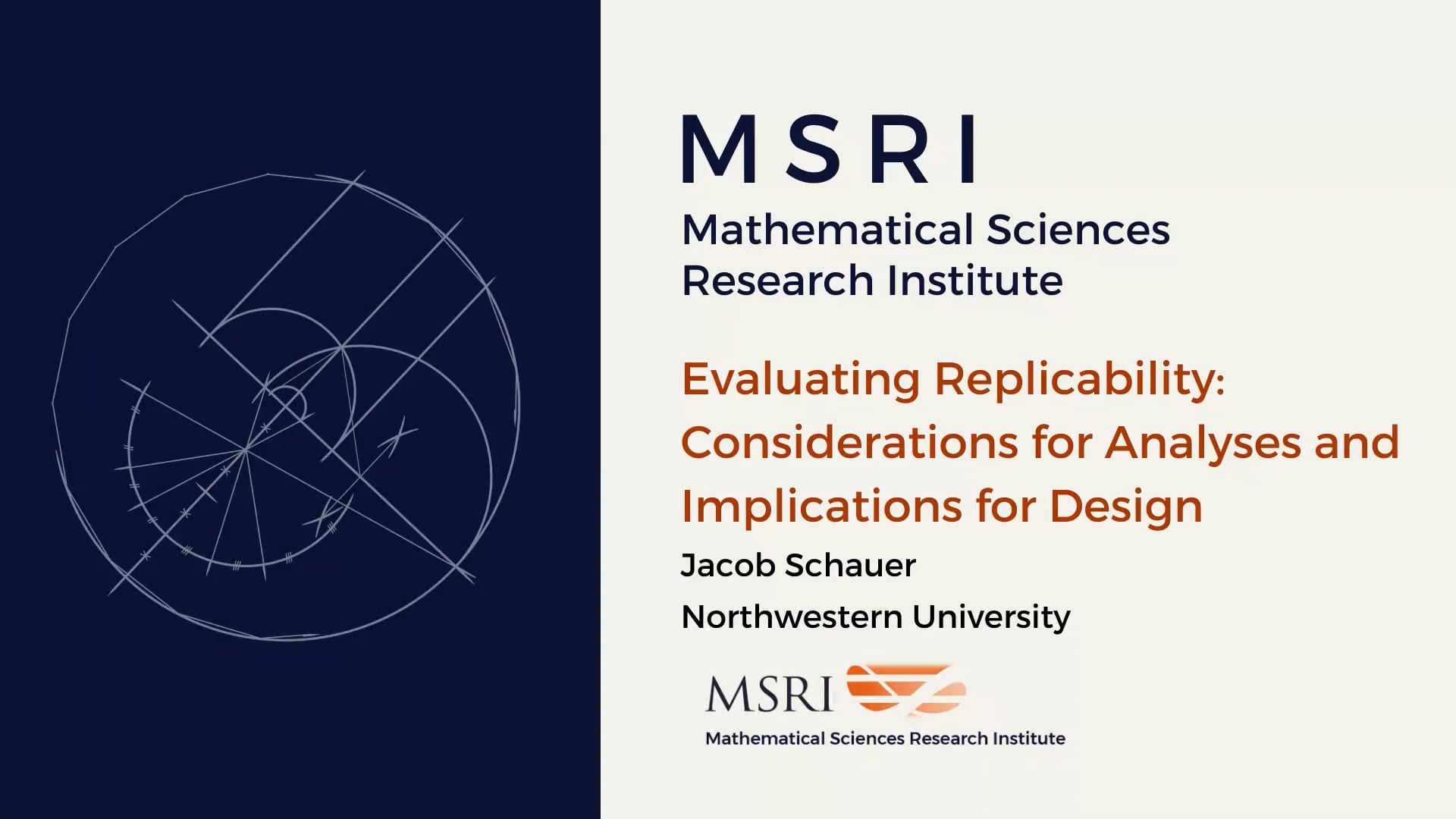 Evaluating Replicability: Considerations for Analyses and Implications for Design 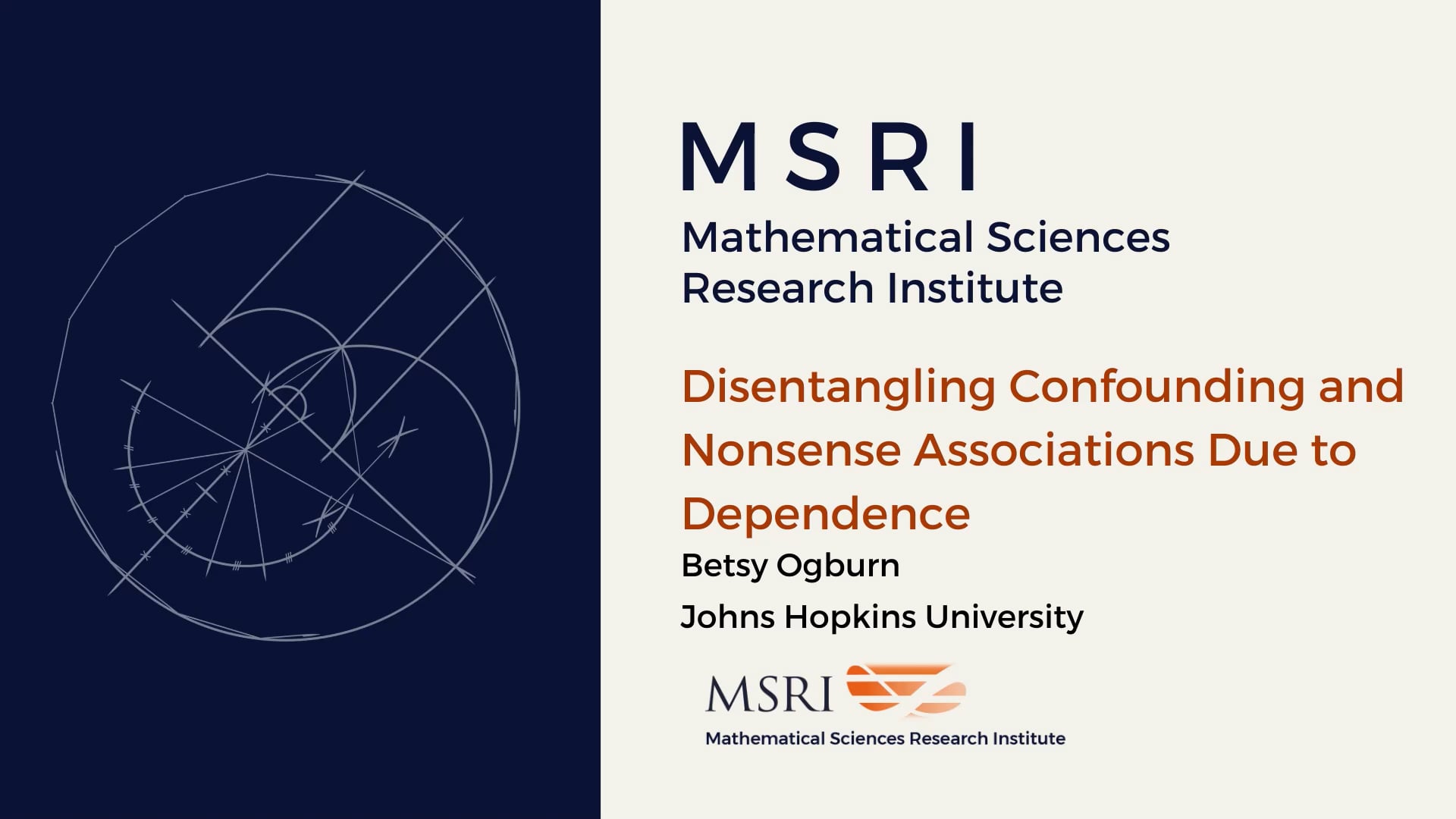 Disentangling Confounding and Nonsense Associations Due to Dependence 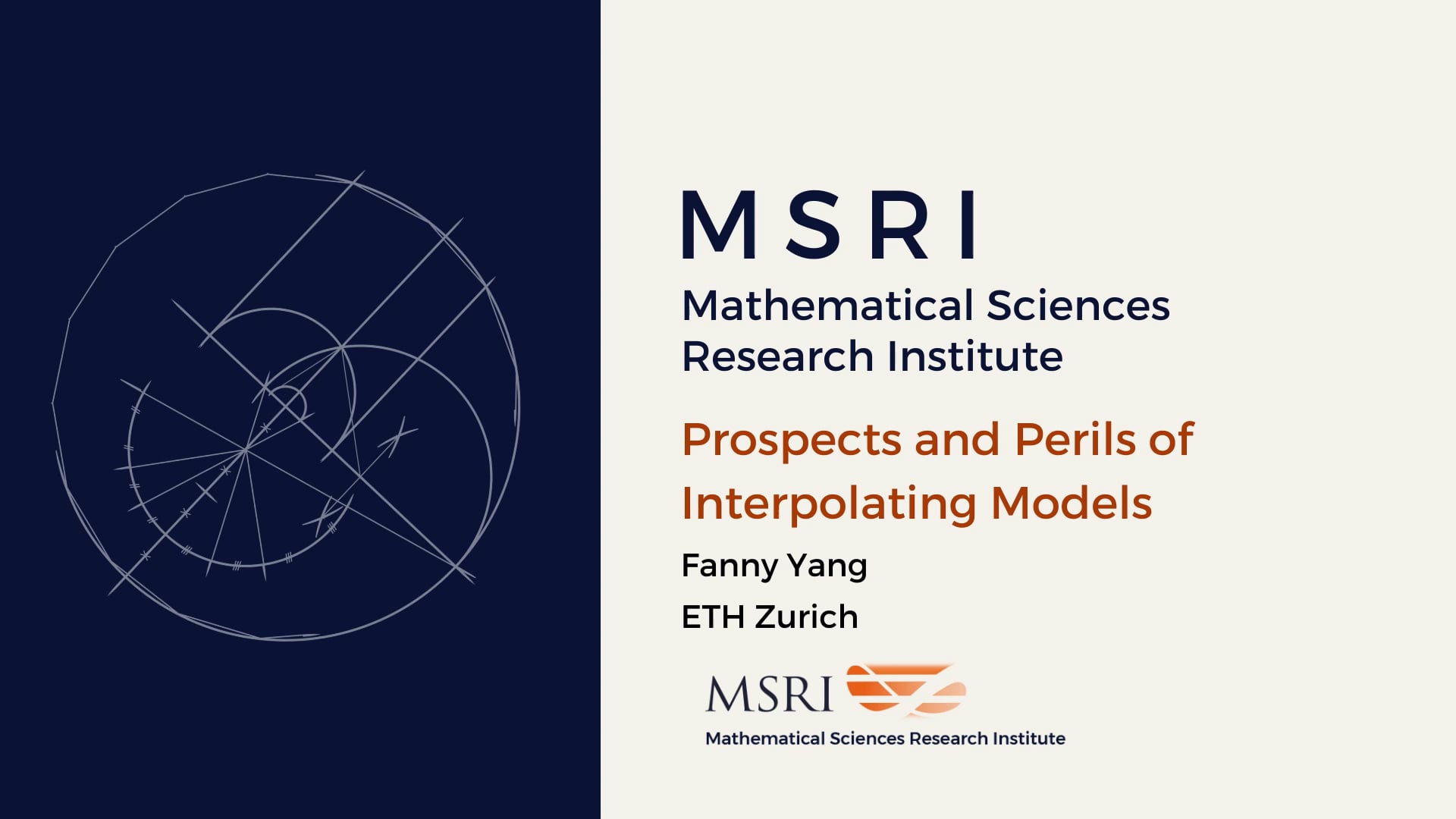