An Introduction to Stability-Theoretic Techniques 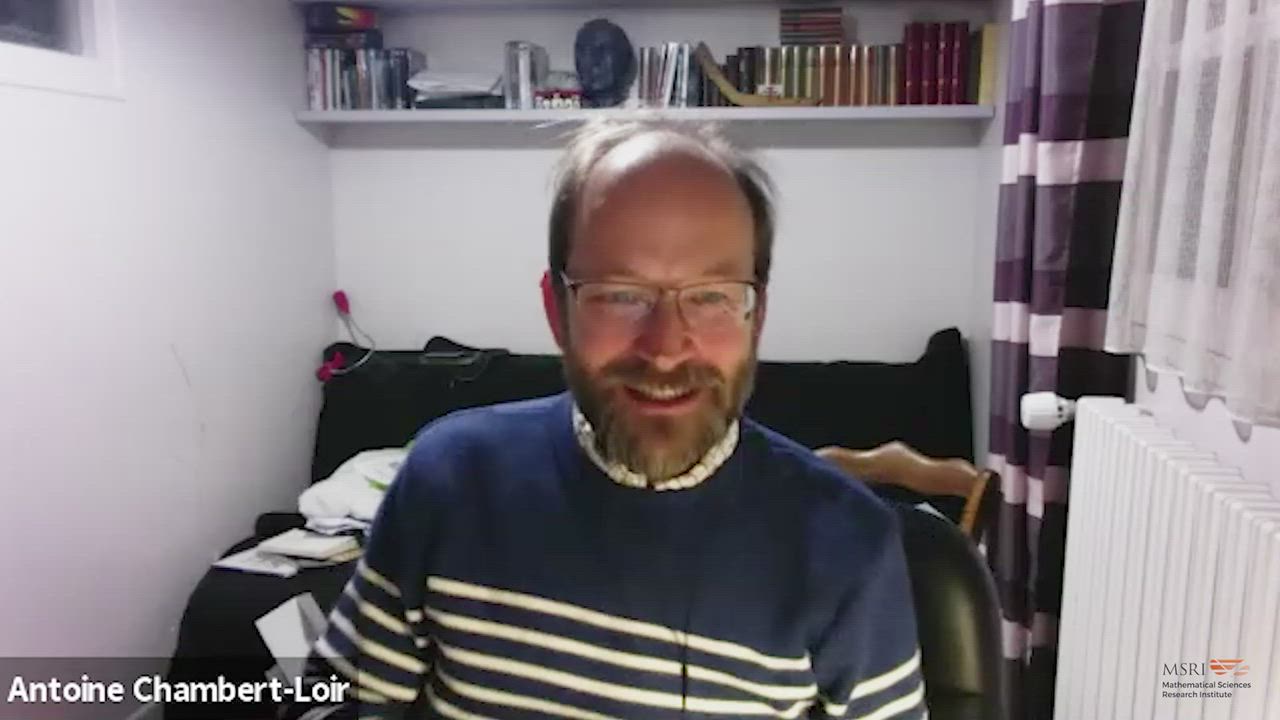