Normal forms and KAM theory in Celestial Mechanics: from space debris to the rotation of the Moon 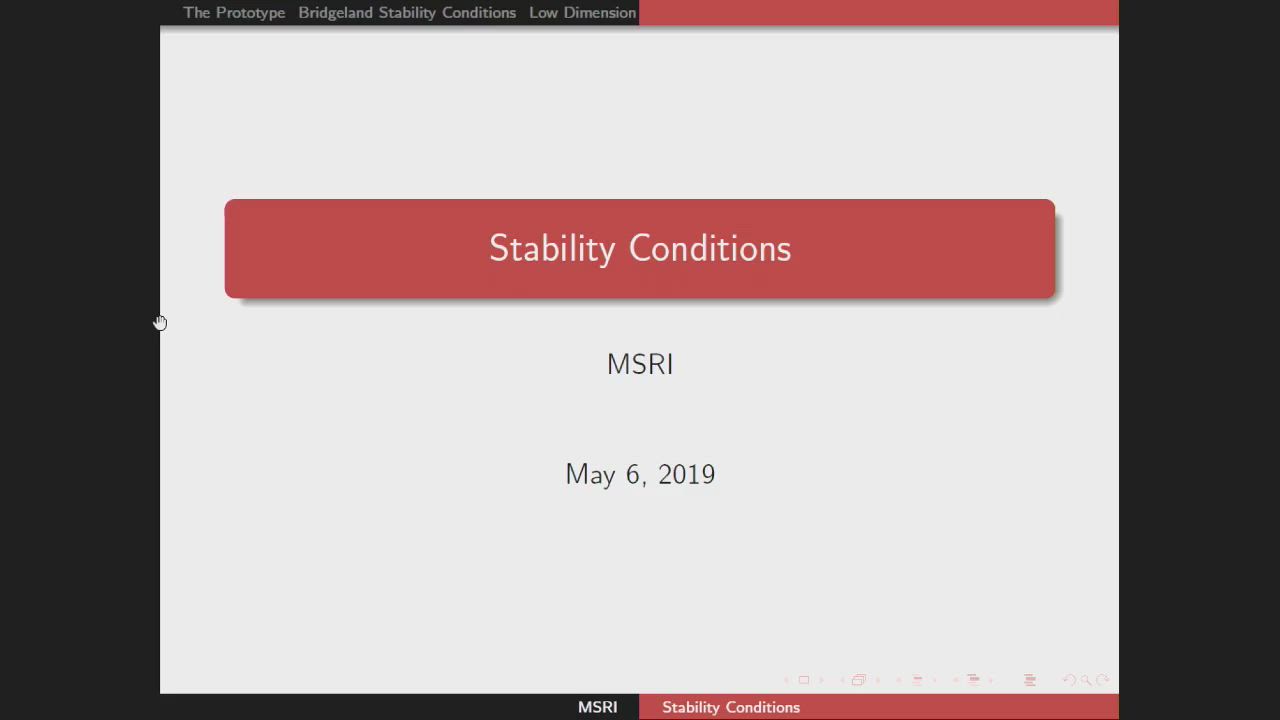 Introduction to weak KAM theory I

Hamilton description of plasmas and other models of matter: structure and applications I

Analyticity domains of KAM tori in some dissipative systems